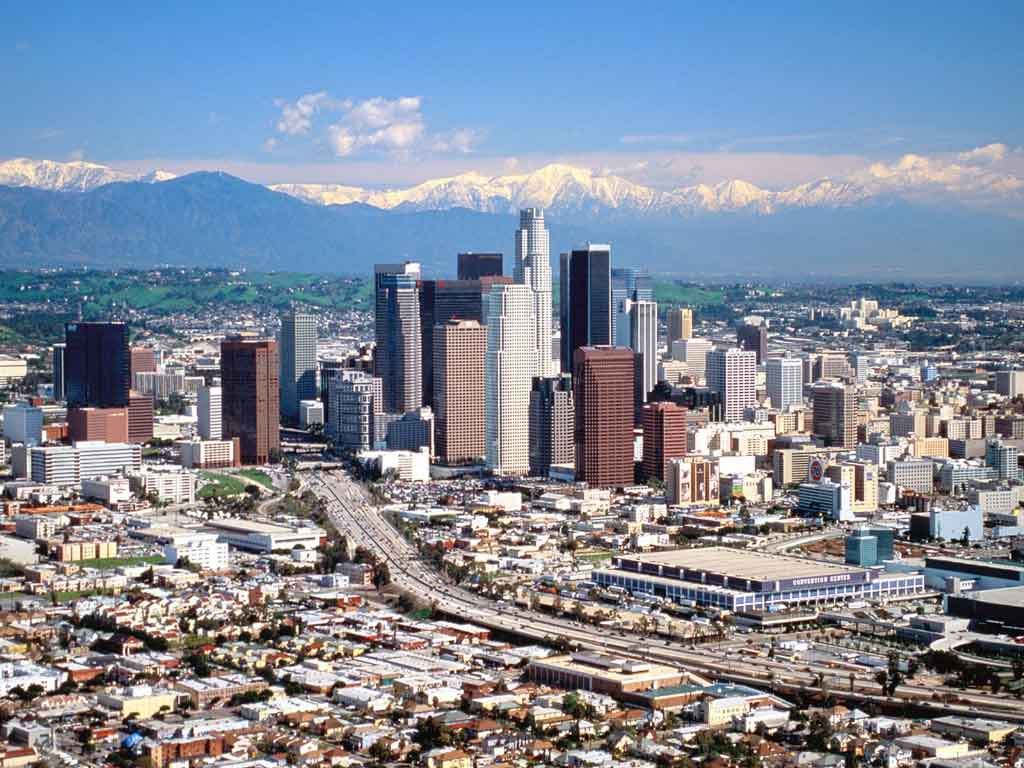 According to Professor Vyacheslav Ivanov of UCLA, there are at least 224 identified languages in Los Angeles County. This does not include differing dialects. Professor Ivanov estimates that publications are locally produced in about 180 of these languages. Only 92 languages have been specifically identified among students of the Los Angeles Unified School District.